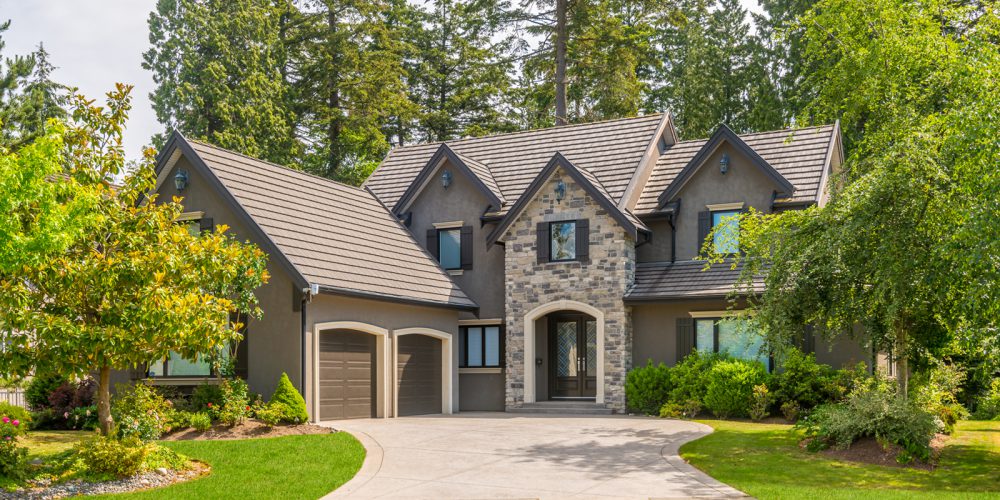 Westlake is a city in Cuyahoga County, Ohio, United States. It is an affluent suburb of Cleveland located 12 miles west of downtown Cleveland. The area now known as the city of Westlake was first settled on October 10, 1810. At the time, it was part of Dover Township. In 1901, the northern part of the township seceded to form Bay Village. In 1912, a southern portion left to join North Olmsted. The remaining township residents formed Dover Village in 1913, taking with it a portion of Olmsted Township. Dover Village was renamed Westlake in 1940.

Crocker Park is a lifestyle center located on Crocker Road. It is essentially an outdoor mall with areas for recreation and socializing. The park is based on a small French town-type setting. There are also apartments and offices above some stores and restaurants. Townhouses are located on the southwest corner. Also found in Westlake is Lakewood Country Club, “the only Northern Ohio Club to host the PGA-based, Web.com televised golf tour.”

The Westlake City School District consistently places within the top 4% of statewide districts on the state education report card. The district received an achievement grade of 89.0% for the Performance Index and a grade of 95.% for the Indicators Met on the Ohio Department of Education’s 2013-2014 District Report Card. The district mission statement is “We Educate for Excellence.”

Find Your Way Around Westlake