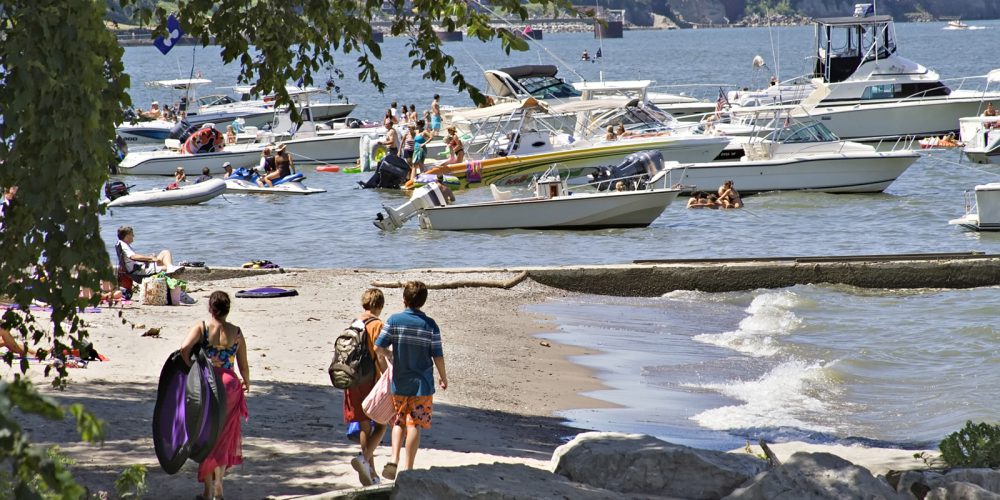 Rocky River is a city in Cuyahoga County, Ohio, United States. A western suburb of Cleveland, located approximately nine miles west of that city’s downtown Public Square, the city is named for the river that forms its eastern border.

Most of Rocky River’s eastern border follows the river bearing its name, which runs through the Rocky River Reservation of the Cleveland Metroparks system, adjacent to the city’s eastern neighbor, Lakewood. A small strip of Cleveland itself also borders Rocky River; however, the two cities are not directly connected via road. Lake Erie lines the entire northern border of the city while the city of Fairview Park marks the southern border. On Rocky River’s western border are the cities of Bay Village to the northwest and Westlake to the southwest.

Find Your Way Around Rocky River