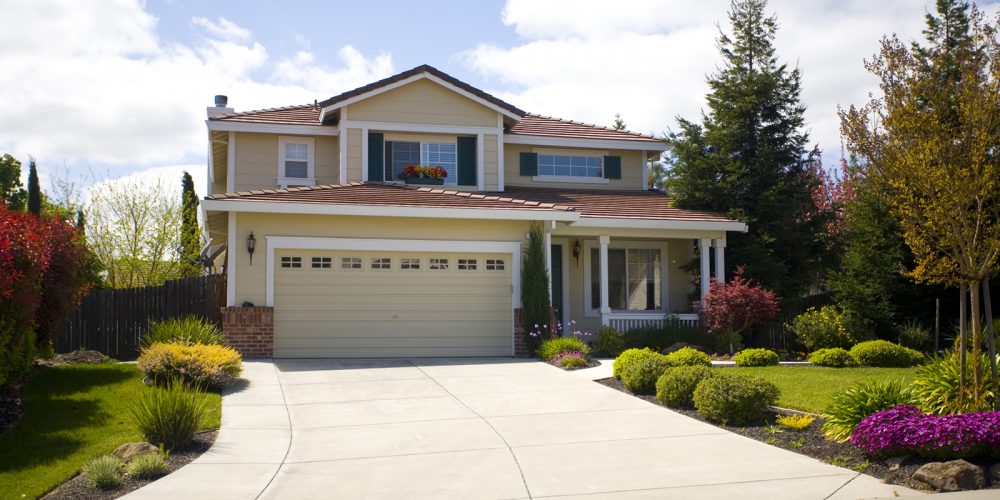 North Ridgeville is a city located along the eastern border of Lorain County, Ohio, United States. A west side suburb of Cleveland, the city was the fastest-growing city in the entire Greater Cleveland area. Located 8 miles from Cleveland Hopkins International Airport, and 18 miles west of downtown Cleveland. It is the third-largest city in Lorain County, and the 50th most-populated city in Ohio.

Find Your Way Around North Ridgeville