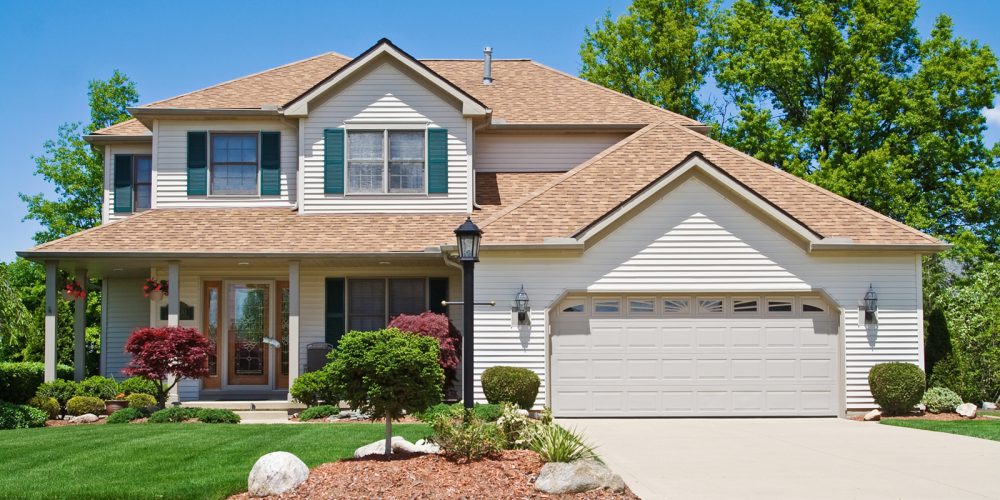 After the discovery of the New World, the land that became North Olmsted was originally part of the French colony of Canada (New France), which was ceded in 1763 to Great Britain and renamed Province of Quebec. In the late 18th century the land became part of the Connecticut Western Reserve in the Northwest Territory, then was purchased by the Connecticut Land Company in 1795. Earliest records show the area was called Kingston. In 1823 the people organized into a township called Lenox. In 1826, Aaron Olmsted’s son, Charles Hyde Olmsted, offered to donate books from his father’s personal collection in Connecticut, if the residents of Lenox agreed to change the name of the area to Olmstead to honor his father. These books became known as the Ox Cart Library.

Great Northern Mall, a 1.2 million ft² shopping mall, is in North Olmsted. The mall has over 130 stores and is anchored by Macy’s, Dillard’s, Sears and J. C. Penney. North Olmsted Towne Centre is located on Brookpark Road near Great Northern Blvd.

North Olmsted has three exits on I-480 within its city limits. These include the Clague Rd., Great Northern Blvd./Columbia Rd. (state route 252), and the Stearns Rd. exits. Butternut Ridge is home to most of North Olmsted’s oldest homes, the Middle School, and Butternut Elementary School. It connects Lorain Road to Columbia/Great Northern Boulevard.

Find Your Way Around North Olmsted