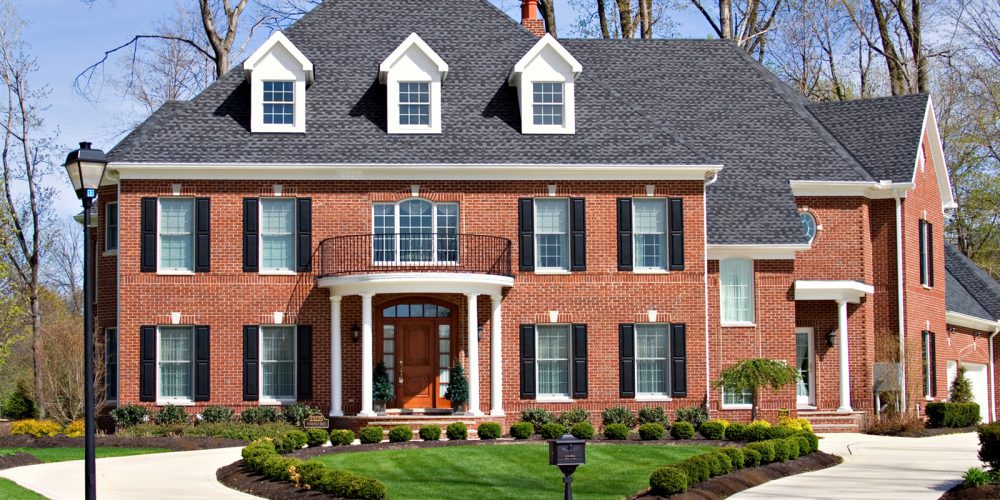 Downtown Lakewood spans from Bunts Avenue to the east and Arthur Avenue to the west along Detroit Avenue. The area has been a site of significant economic development in recent years. Development in Lakewood has escalated, even during a period of regional and national economic decline (2006–2009). Awards include Travel + Leisure Magazine – Top 10 Suburbs in the USA, Business Week – Best Place to Raise Your Kids: 2010, This Old House Magazine chose Lakewood as the best city in the Midwest to buy a house in 2008, Scene Magazine rated Lakewood the best city to live in 2006 and again in 2013. Lakewood Public Library has won numerous awards and has two branches: the main branch on Detroit Avenue and a smaller branch on Madison Avenue. The Lakewood Library is normally ranked one of the top 5 libraries in the USA for its size on a regular basis, and was awarded “Best Place to Hang Out if You’re Broke” by Scene Magazine in 2009.

Lakewood Park is one of the largest lakefront parks in Ohio and features a live concert stage, outdoor swimming pool, picnic pavilions, 4-season public pavilion, kids’ playground, baseball, volleyball, and a skate park, which opened in 2004. Lakewood has more than 150 acres of greenspace citywide. The park’s million dollar lakefront promenade opened in 2006 and offers an excellent panorama of Downtown Cleveland and the presence of viewing telescopes enhances the viewing experience of Downtown Cleveland.

Lakewood is home to a large number of high rises. While there are high rises throughout the city, most are concentrated in Gold Coast and in downtown Lakewood.

The City of Lakewood Public School System is managed by a directly elected school board. The Lakewood City Schools was rated as having “Continuous Improvement” by the Ohio Department of Education in 2013. Lakewood boasts brand new elementary schools and middle schools.

Find Your Way Around Lakewood