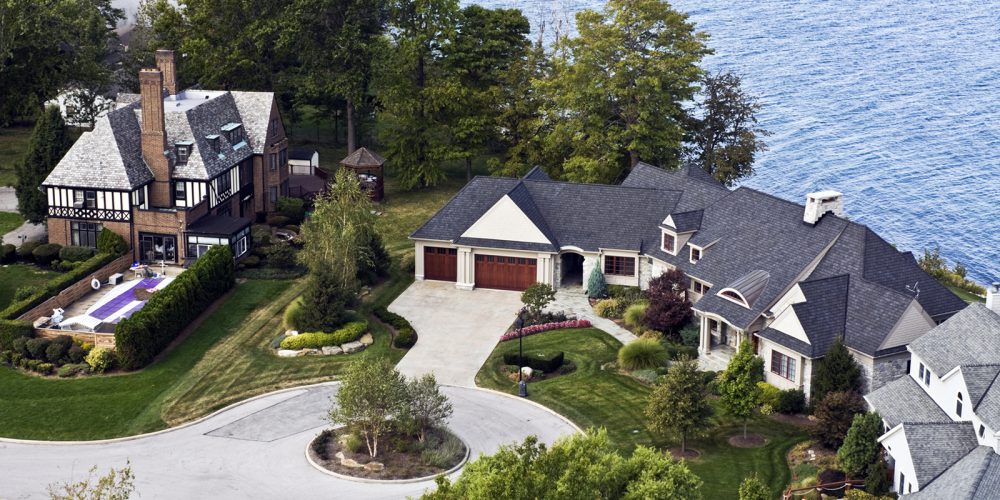 Before the first white men explored the area around 1600, Erie Indians lived in Bay Village and the surrounding areas. The most important Indian trail in Ohio is present-day Lake Road, which is a main road in Bay Village. Joseph Cahoon settled the City of Bay Village in 1810. Bay Village was part of the original Dover Township. Bay Township split from Dover Township in 1901. In 1903, Bay Village was incorporated, and the first mayor and council were elected. In 1917, the last Cahoon descendent died, leaving the family home and 115 acres of land to the city. John Huntington, one of the original partners of Standard Oil Company, donated his summer estate to the Cleveland Metroparks. Bay Village became a city on January 1, 1950, when it had reached a population of 6,917.

Find Your Way Around Bay Village