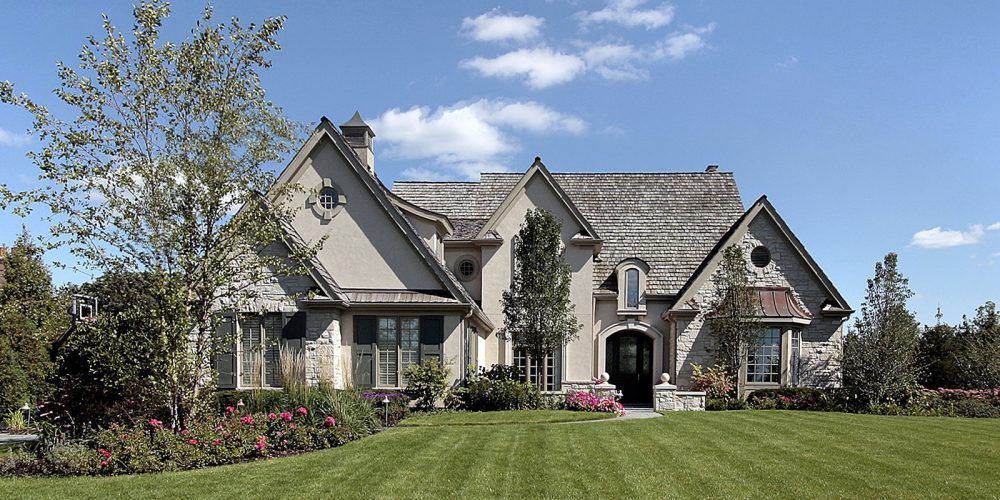 In the 1600s, what is now Avon, Avon Lake, Bay Village, and Westlake were all once one territory. This territory was inhabited by Natives, such as the Wyandots, Ottawas, and Eries, who lived in wigwams or simple-stone dwellings. They settled, traded, fought, and later moved elsewhere. Township Number 7 in Range 16 of the Western Reserve received its first permanent American settlers during 1814 from Montgomery County, New York, led by Wilbur Cahoon. The township was administered by Dover township and was part of Cuyahoga County. In 1818, Township Number 7 was organized and named “Xeuma”, then later renamed “Troy Township”. In 1824, Lorain County was created, and the name of Troy Township was changed to Avon Township. An Avon post office was established in 1825. The entire township was incorporated into a village in 1917, and became the City of Avon in 1961.

Find Your Way Around Avon