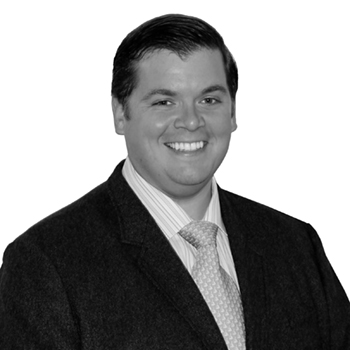 Dan grew up on Ashton Lane in Bay Village and graduated from Bay High School in 2000. After high school, Dan pursued his bachelor’s degree in marketing (2004) and an MBA from Xavier University (2005).

Dan has an extended family on the west side of Cleveland, including his parents Bob & Lynn Lunoe, and his siblings Maren & Mike Lunoe.  Dan & his wife Jesse reside in Bay Village with their 2 year old daughter and 10 month old son.

Dan is actively involved in the community – spending time supporting the Tri-Bay Golf Outing and Bay Village Education Foundation. Dan loves being close to the lake and loves how all Clevelanders have a strong pride & passion about their city.